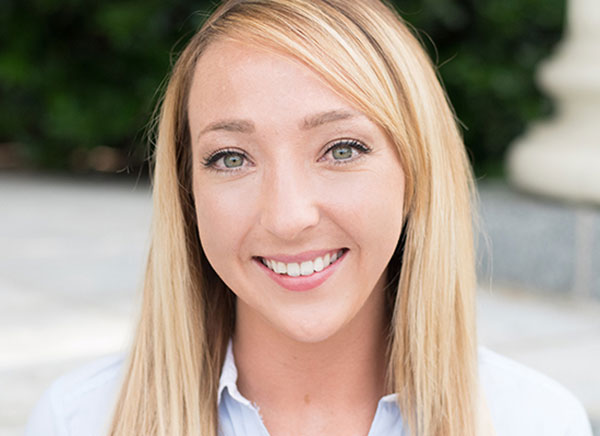 Delaney is a board member at Hope Healing Transformation and is an outspoken survivor of sexual assault. She is one of America’s leading advocates for sexual assault prevention education in high schools.

Through first-hand experience, Delaney is a voice for the voiceless, and has made a difference in their lives by offering first-hand support and advice. Her mission is to spark a change in the culture of sexual assault by sharing her powerful story with many other survivors.

Outside of HHT, Delaney is a PAVE (Promoting Awareness Victim Empowerment) Ambassador, spends her free time exploring and hiking with her pup, Sgt. Oliver Benson and advocates for change in the justice system in Washington D.C. Delaney’s story has been featured on a 48 Hours Special Edition Episode on CBS as well as the Television Show, Crime Watch Daily on Broadcast syndication. She was invited to the Sundance International Film Festival to speak on behalf of sexual assault victims across the nation in a new documentary on Netflix called Audrie & Daisy, which her story is also featured in.

Delaney is a frequent contributor to national media and has been featured in Huffington Post, New York Times and MTV. She recently wrote a powerful letter to the Stanford Survivor in the rape case scandal and her letter was picked up by People Magazine, Teen Vogue Magazine, Buzzfeed, Cosmopolitan Magazine, Daily Mail and other national news networks.

Delaney travels the country as a public speaker informing parents, teachers, law enforcement, and students about sexual assault prevention and the bullying aftermath many survivors endure after their assault. Delaney graduated with a bachelor’s degree in Criminal Justice and hopes to spark a change in culture by sharing her powerful story with many young adults, parents and survivors. 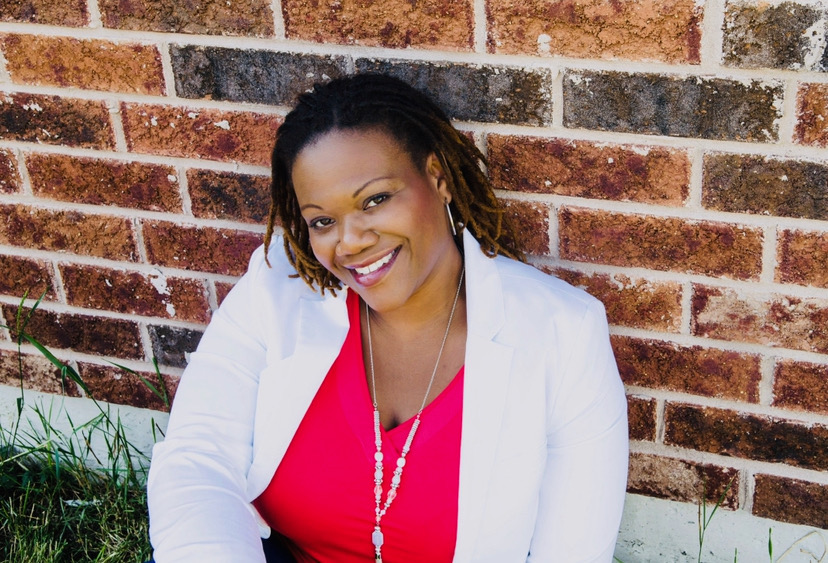 As a survivor of trauma herself, Michelle Francis-Smith first earned a Bachelor of Arts Degree from the University of Toronto in 1999 before following a calling to serve others in a career as a Registered Massage Therapist in 2001.

Michelle’s passion and commitment to “healing generationally forward” has seen her become a mother of 3 while sharing her life’s mission through various roles as a Massage Therapy Educator and Coordinator, Best- Selling Author, Hands On Empowerment Coach, Doula and Principal of an International Medical Massage Therapy Institution.

Her goal remains to bridge the gap between community access to healthcare and support for those recovering from trauma.  In a career which has spanned 18 years as Trauma Informed Massage Therapist, she has provided specialized perinatal massage for women and their families locally and abroad. Currently Michelle holds a Board of Director Position on the Durham Down Syndrome Association and is excited to bring her wealth of knowledge and experience to her new role on the Board of Directors for Hope, Healing and Transformation. 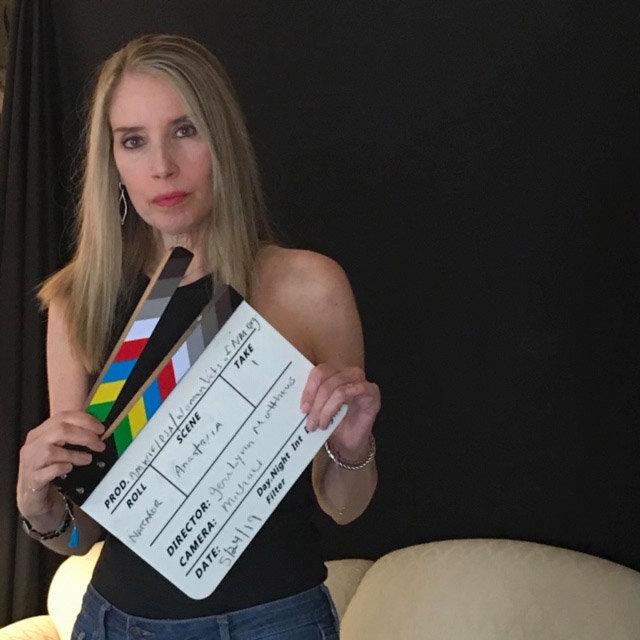 Geri Lynn Matthews is an accomplished Clinical Social Worker; documentary filmmaker and board member of New Mexico Women In Film.

Six days after 9/11 she traveled back to her hometown, New York City to supervise a counseling unit for the FDNY. Upon returning to New Mexico Geri Lynn’s focus has been on highlighting various social issues in order to create change.

She appeared in The Invisible War documentary which was up for an Academy award in 2012 and Produced/Co Directed the documentary Justice Denied. Both films highlight rape in the US military.

Justice Denied screened at the US Senate and the Pentagon. She has worked with Senator Gillibrand to help pass legislation protecting our service members from this seeming epidemic. She Co Directed a VA educational film about Military Sexual Trauma; Directed a PSA for NM Women In Film called Mentor Them/Hire Them.

Currently, she is Director of the theatrical docudrama Tsunami, currently in production. She embodies the true essence of advocacy and filmmaking.